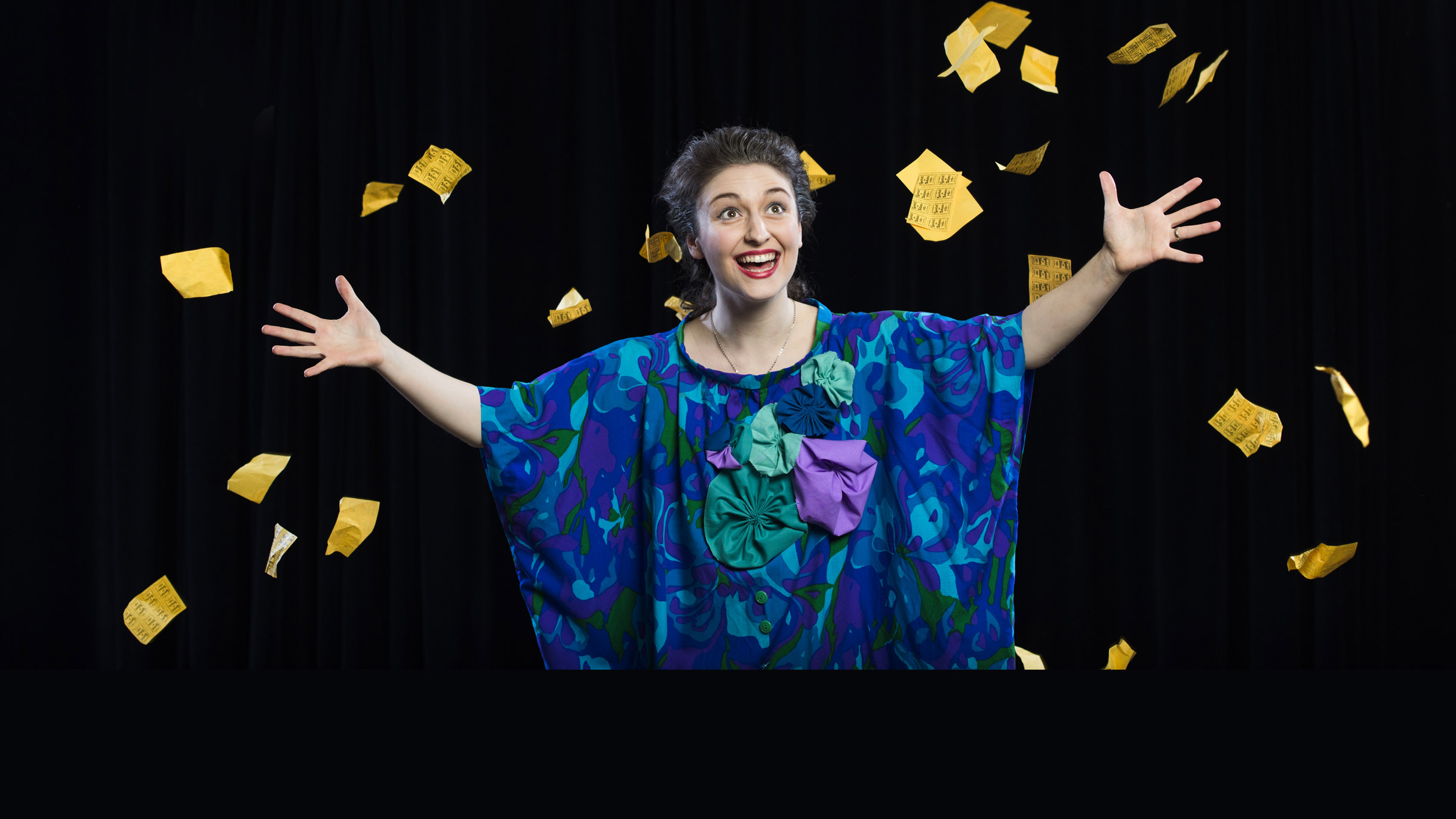 Make the most of the financial resources available to you as a UBC student.

Jessie Richardson Scholarship
This scholarship is awarded to a student who has contributed generously to the season and has high marks in theatre studies.

Kensaku Asano Memorial Award
This award is presented to a student who shows an unshakably positive attitude towards theatrical work (nominated by fellow students).

Beatrice Johnson Wood Scholarship in Theatre
This scholarship is awarded to a BFA acting student, financial circumstances will be given consideration.

Joy Coghill Award in Theatre
Awarded to an incoming student in the BFA acting program based on talent.

Stephen Woodhouse Memorial Prize
This prize is presented to a student majoring in any aspect of theatre who has achieved a consistently high level of excellence in Theatre courses and with the approval of the Theatre Students’ Association.

Yvonne Firkins Prize
Given to the undergraduate student with best record in direction and staging.

Michael Noon Memorial Award
Awarded to a BFA student who has demonstrated excellence in performance, in either Design Production or Acting. Preference is given to a student involved in the broader arts community.

Neil Freeman Memorial Scholarship
A scholarship is offered annually by Julie Stockton in memory of her husband, Neil Freeman. Professor Emeritus Neil Freeman taught in the Department of Theatre and Film from 1991 to 2006. He was renowned for his unique approach to the unlocking of Shakespearean text for young actors. Students always left his classes with a new respect for Shakespeare and new insights in how to decipher the mysteries of the Bard. His research into the First Folio and his writing on the use of these texts for the actor changed the way Shakespeare is approached by thousands of actors around the world. The scholarship is given to an undergraduate or graduate student in theatre who shows exceptional aptitude for Shakespeare or advancement of Shakespearean research. The award is made on the recommendation of the Department of Theatre and Film and, in the case of a graduate student, in consultation with the Faculty of Graduate and Postdoctoral Studies.

Mr. and Mrs. G.E. Poole Award
This award is given to a student or students in theatre showing financial need.

IODE Fine Arts Foundation Scholarship
This scholarship is awarded to a student who demonstrates excellence in the field of theatre.

Norman Young Scholarship in Theatre
Awarded to an MFA student in design or a BFA student in Design or Production.

Bill Millerd Award in Theatre
Divisible to create a series of mentorships, primarily with the Arts Club Theatre Company.

Follow Your Dreams Scholarship in Theatre
This scholarship is awarded to a BFA or MFA student to allow them to follow their dreams.

Thea Koerner Memorial Scholarship
This scholarship is awarded to a full-time student leading to a degree in theatre every four years. The next scholarship will be awarded  in 2024.

Sharon Yacowar Frohlinger Memorial Scholarship
This scholarship is for an undergraduate, based on promise for the future and past performance. Financial circumstance to be given consideration. This scholarship is awarded every three years with the next award presented in 2020 and then in 2023.

Fairchild Group Scholarship
Awarded to a Film Production undergraduate or graduate student in good academic standing, who is focusing on cultural diversity and entrepreneurial leadership.

Rogers Communications Award in Film Production (for Black and Indigenous Students)
Awards totaling $3,000 have been made available annually through the Rogers Multicultural Film Endowment Fund for
domestic Bachelor of Fine Arts in Film Production students who are First Nations, Inuit, or Métis, or who identify as Black,
entering the program directly from secondary school or transferring from another post-secondary institution. Students will
be academically qualified, and demonstrated artistic and creative interests. Applications will open for the award in March of 2023.

Freda SPRINGATE Graduating Prize for Excellence in Film
Awarded to an outstanding graduating student in the Film Production Program within the Department of Theatre and Film.

The BC Arts Council Scholarship Program supports the development of B.C.’s future professional artists by providing funding of up to $6,000 per year to outstanding arts students studying at the post-secondary level. B.C. residents attending full-time studies in a fine-arts diploma or degree program at a recognized college, university, institution or academy, in any country, are eligible to apply.