Perseverance Amidst the Pandemic: Part 1 Omar is a Theatre and Opera professional born and raised in Mexico. He moved to Canada to obtain his MFA in Theatre (Directing). The pandemic hit Vancouver at the tail end of Omar’s first year at UBC. The play he was directing at the time, Constellations, had to be cancelled to ensure the safety of the cast and crew. It was heartbreaking but necessary, and he consoled himself with the hope that the pandemic would blow over in a few months.

A year later, it was time for Omar to direct his master’s thesis, but COVID-19 safety protocols were still in effect. Actors were giving their best in the workshops but morale was at an all-time low, knowing that the curtains would open to an audience of zero. Omar could feel that something was missing, something was not quite right. A mere two months before the opening day, he changed the premise of his thesis entirely.

The play was no longer about memory. Instead, it was a story of rebellion in a dystopian world where art was illegal. A group of artists would film each other singing and dancing as a form of protest, and that footage would serve as the play itself. The Last Jubilee would be a hybrid form of theatre and film that could be streamed for anyone to view from the comfort of their homes.

“There’s a moment where you know you have to do something. It’s risky. It’s scary. But as a director, one has to have the strength to make those decisions. I could play it safe and create something that wouldn’t be seen by anyone, but that’s not theatre.”
Omar Muñoz

Omar knew he had to rethink his play for the camera. He needed equipment. He needed a crew. Unfortunately, The Last Jubilee was set to open in the summer and there were no film production students he could recruit for his project at the time. In this moment of struggle came the strike of ingenuity. The actors themselves became the camera operators, composers, and choreographers of the play.

Suddenly, everything began to come together. Memory had been abstract, but art was personal. It gave the team the powerful motivation they had been lacking. After three months of hard work, his team of 13 people had created a unique, timely, and genre-bending piece of theatre entirely from scratch.

“To anyone struggling to create art right now: take what you are feeling, take that anger and frustration, and use it as fuel for creation. One has to live but one also has to create. It’s a need we have, it’s why we’re artists. Don’t stop, never stop.”
Omar Muñoz
Watch The Last Jubilee
launch 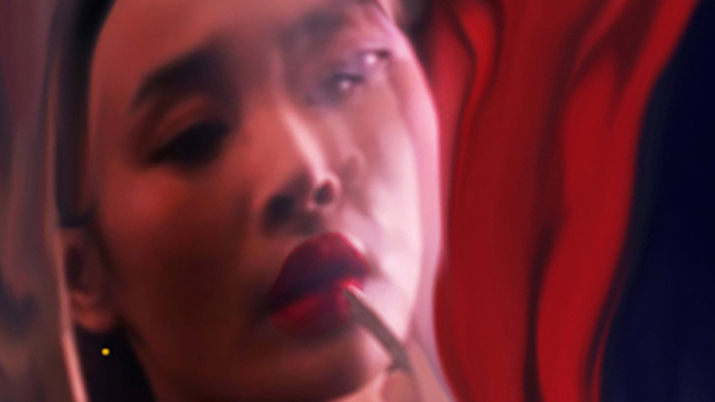 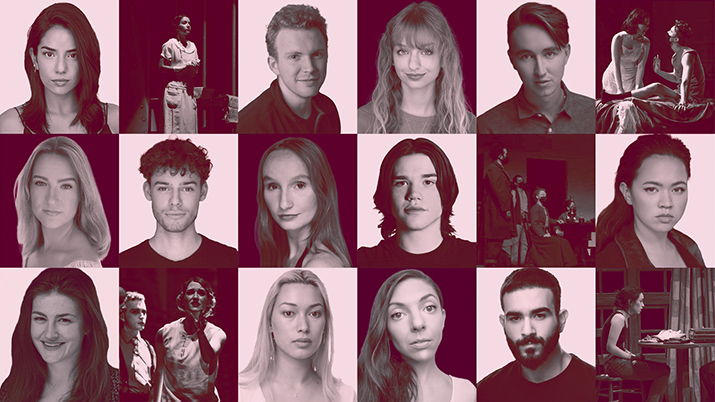