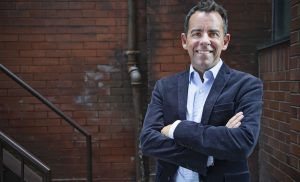 UBC Theatre and Film is so pleased to welcome Dennis Garnhum (MFA Directing, 1993) as an Artist in Residence during the second week of the run of his play, Timothy Findley’s The Wars adapted by Dennis Garnhum. Running November 7 – November 23, at 7:30 pm in the Frederic Wood Theatre, Dennis will be giving a few public talks where you can learn more about his work. He has also shared some thoughts about his time at UBC below.

Join us for a special event on Saturday, November 16: dinner, a talk with playwright and alumnus Dennis Garnhum and see the beautiful Timothy Findley’s The Wars adapted by Dennis Garnhum and directed by Lois Anderson at the Frederic Wood Theatre. Gather in the lobby of the theatre at 5:30 pm for a pre-show reception, standup dinner followed by a pre-curtain talk by Dennis Garnhum, all included in your ticket price! *

*Part of our 60th Anniversary celebration.

The talk-back session on Wednesday, November 13, after the show, will include Dennis, along with director Lois Anderson, the designers and cast. As well, there will be a Question and Answer session with Dennis, free and open to the public on Friday, November 15, in the Dorothy Somerset Studio Theatre from 12:00 pm – 1:00 pm.

Dennis’ thoughts on his time at UBC and working with Timothy Findley:

“The two years I spent at UBC were an extraordinary mix of thrilling discoveries and challenging insights. I wanted to do my Master’s Degree in Directing at this school as I thought it had the perfect combination: inspired professors, students who were deeply curious and a location in Canada that really allowed creativity. Without a doubt, my favourite memory was staging my thesis production of Spring Awakening by Frank Wedekind.

I directed a large group of students in this provocative, classic play about young people’s awakening sexuality. It was my final project – a culmination of two years of study. I poured everything into this and took many risks in mounting the production; the result was one of the happiest memories of my life.

I met Timothy Findley at the Stratford Festival when I was asked to direct one of his new plays and his first The Trials of Ezra Pound. It was both an honour and terrifying to be in the same room with this impressive human. We became fast friends and working together with him was an incredible gift. We were working on a few projects before his sudden passing, and it was out of my deep admiration for him that I wanted to adapt The Wars to the stage. I later learned it was one of his huge life goals – to see this novel presented on the stage. What an honour it has been working with these powerful ideas and words.”

Dennis has been the Artistic Director of the Grand Theatre in London, Ontario, since fall of 2016, and has directed Cabaret, Timothy Findley’s The Wars, Chariots of Fire and A Christmas Carol. Working across North America directing plays, musicals and operas at a number of companies, including Vancouver Opera, National Arts Centre, Shaw Festival, Stratford Festival, Tarragon Theatre, Royal Manitoba Theatre Centre, Florida Grand Opera, American Conservancy Theatre (A.C.T.), Bard on the Beach, Pacific Opera Victoria, Belfry Theatre, and Neptune Theatre, his co-adaptation (with author Cathy Ostlere) of Lost – A Memoir was nominated for a 2012 Governor General’s Literary Award. Prior to the Grand, Dennis was Artistic Director of Theatre Calgary from 2005 to 2016. His final production there was the world premiere of the musical adaptation of The Little Prince. Dennis is a recipient of a Queen Elizabeth II Diamond Jubilee and a Calgary Award for Community Achievement in Arts. 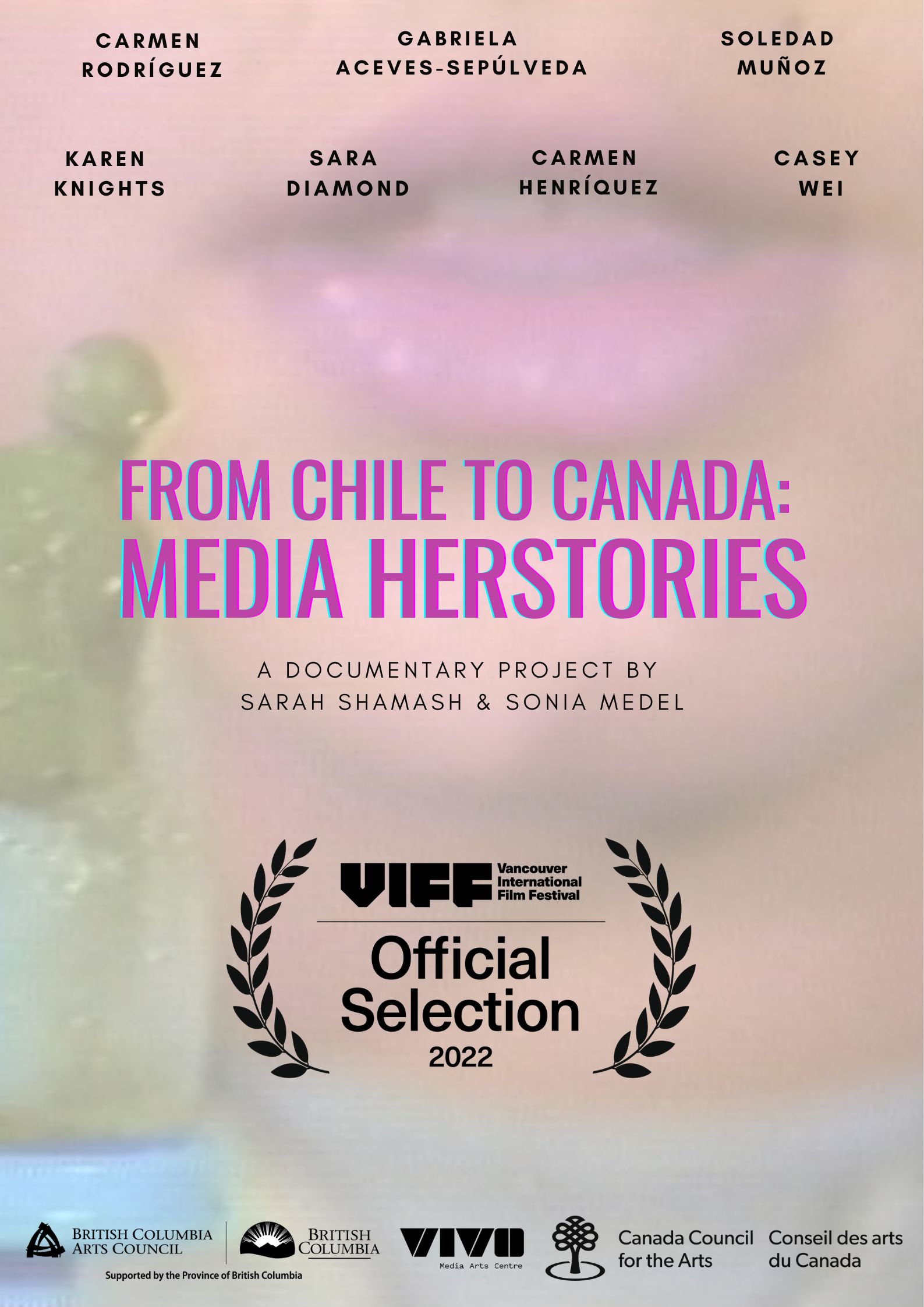 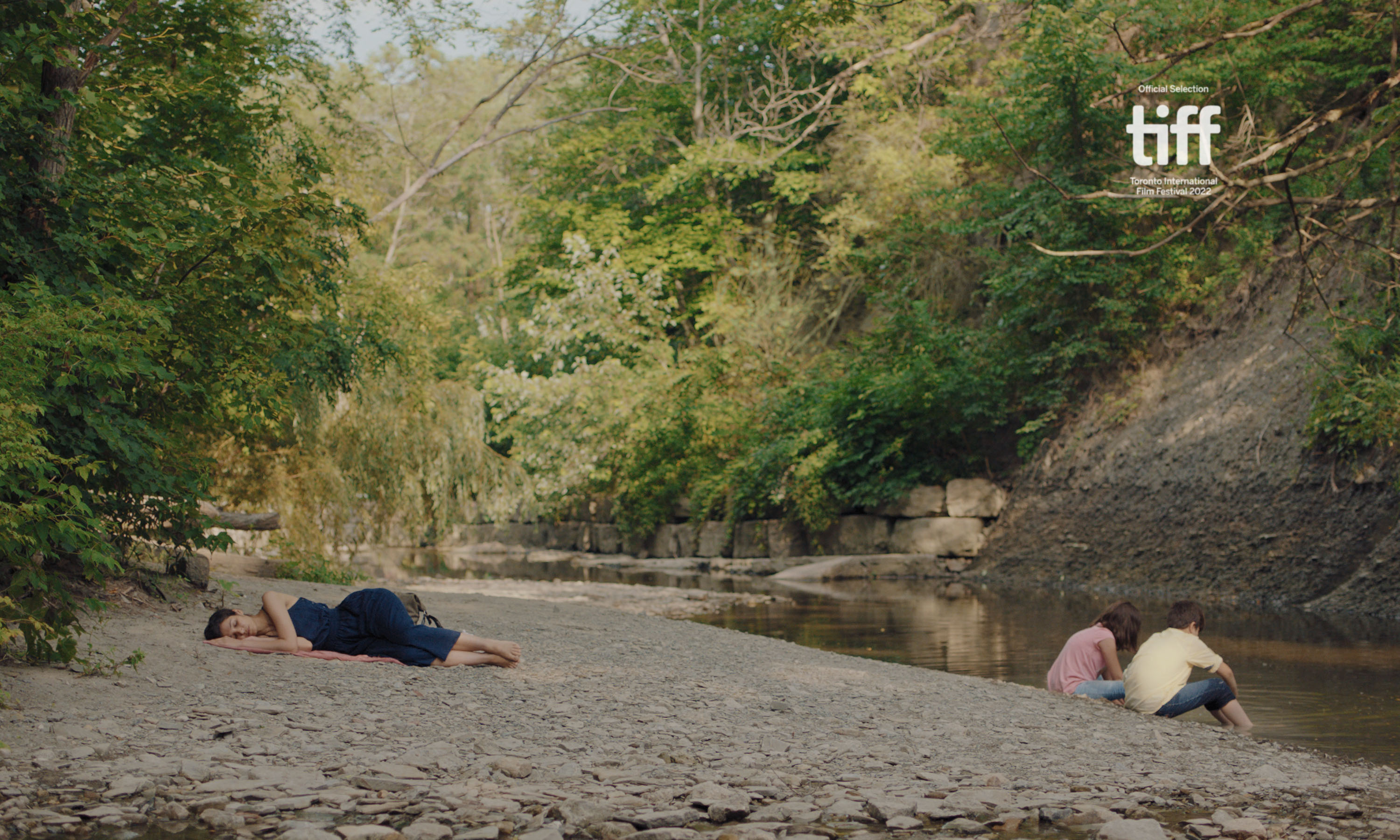 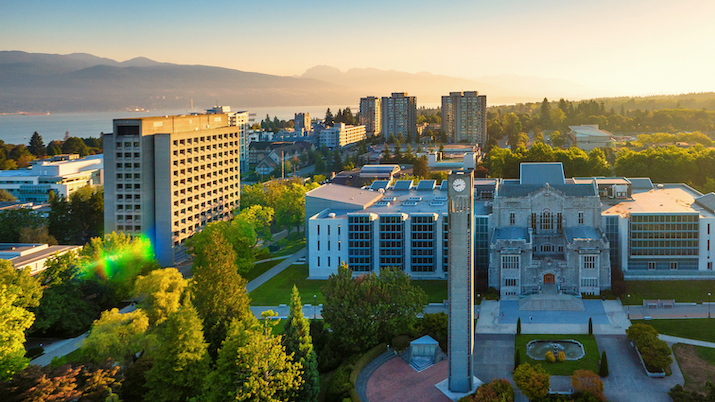