Professor McIlroy’s essay, The Rise of Film Censorship and Regulation of Picture-Houses in British Columbia, 1910-1915, provides a case study of British Columbia’s governmental approach to the film business in the early 1910s, with a concentration on the province’s largest city, Vancouver. The main focus of the essay traces the way in which censorship of films moved from a municipal matter to become provincial law in British Columbia by 1913. The records of the first B.C. Censor C.L. Gordon and his office in its initial years of operation are then examined. I argue from these records that B.C.’s approach to film was distinct in terms of what films were banned, and in terms of its attitude to matters of race. I argue that the central guiding role of the censor was to promote the interests of a white, British oriented elite, who strove to limit the differing influences of Americans and Asians.

First published in the spring of 1969, BC Studies, a quarterly devoted to the understanding of British Columbia, has played a unique role in the intellectual life of the province. Housed at the University of British Columbia from its inception, BC Studies is a respected peer reviewed journal, an important publishing venue of original research from a diverse group of scholars, and a training ground for students. Through its focus on British Columbia, BC Studies provides a regional link between disciplines in the arts and social sciences, between larger analytical literatures and local archival collections, and between the scholarly community and passionate generalists. A typical issue contains four or five articles, twenty-five book reviews by authorities in the field, and a bibliography of books, articles, theses, and government publications on British Columbia. Articles are drawn from a number of fields including anthropology, archaeology, archival sciences, art, art history, demography, economics, education, First Nations and indigenous studies, gender studies, geography, history, linguistics, literature, museology, music, photography, political science, and sociology.

It’s the journal policy to only have access by payment or subscription for the first year or so but anyone with a UBC Library card can access it for free through the UBC Library with their CWL by searching the journal tab. 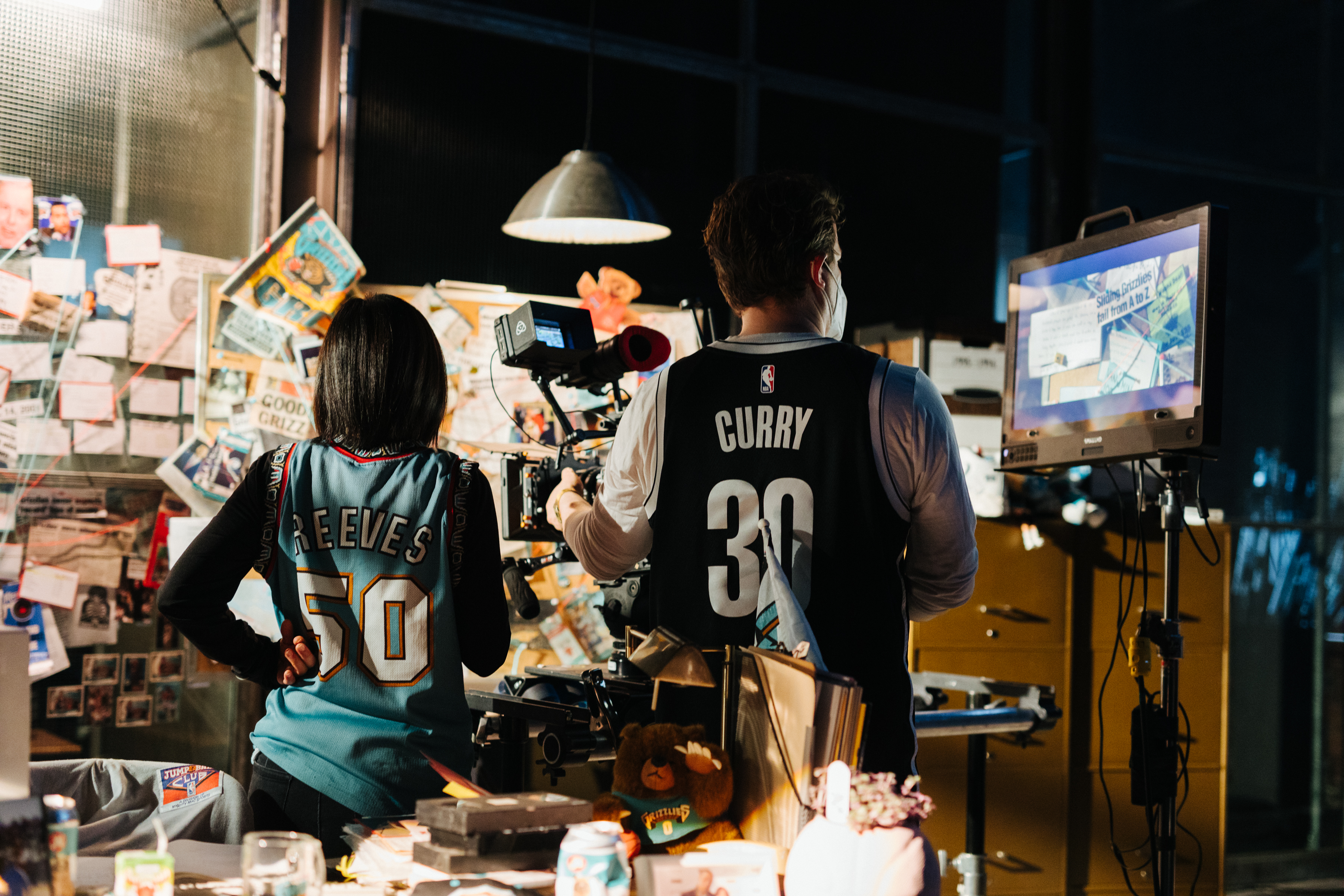 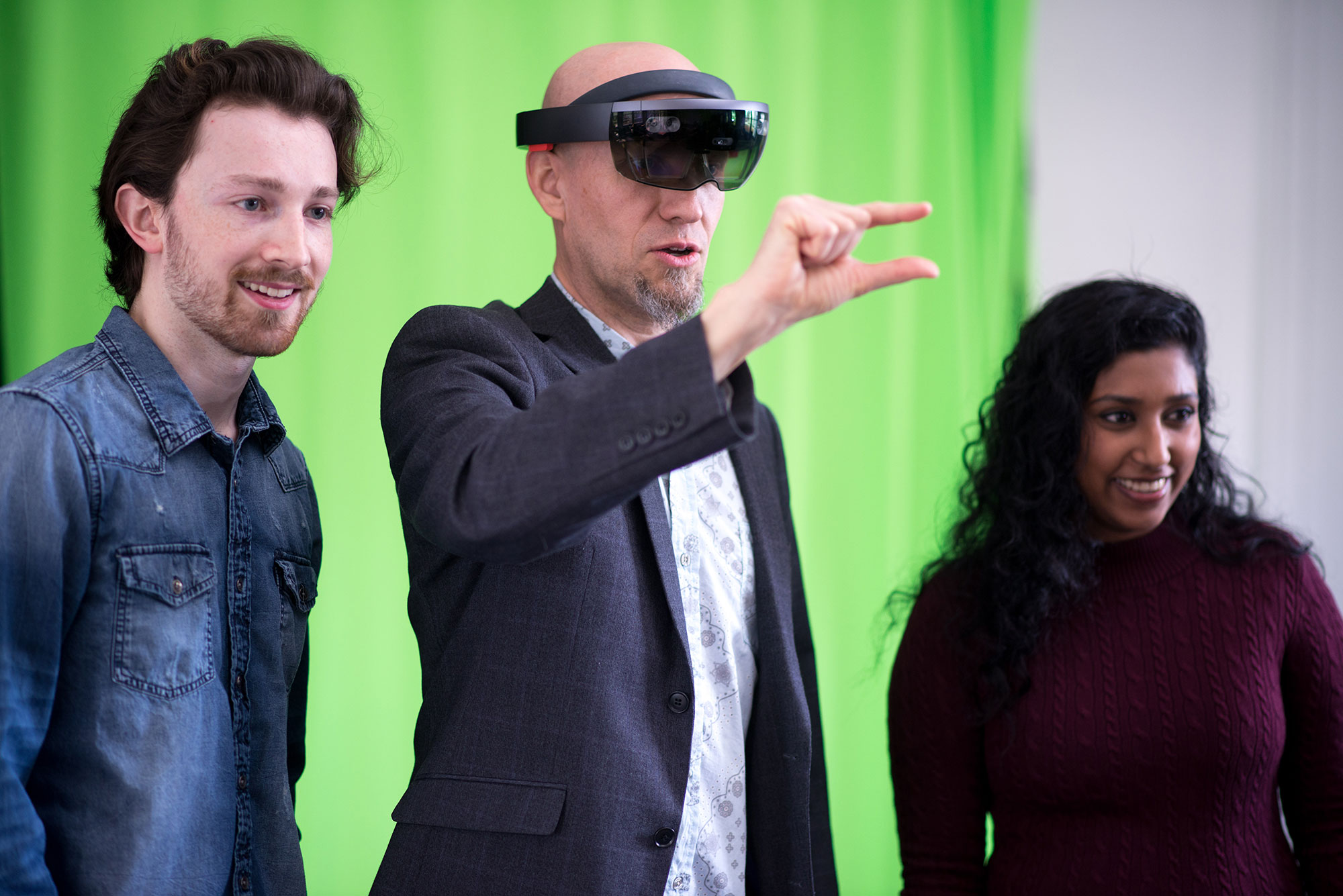 Find Out More About the Rogers Communications Award in Film Production 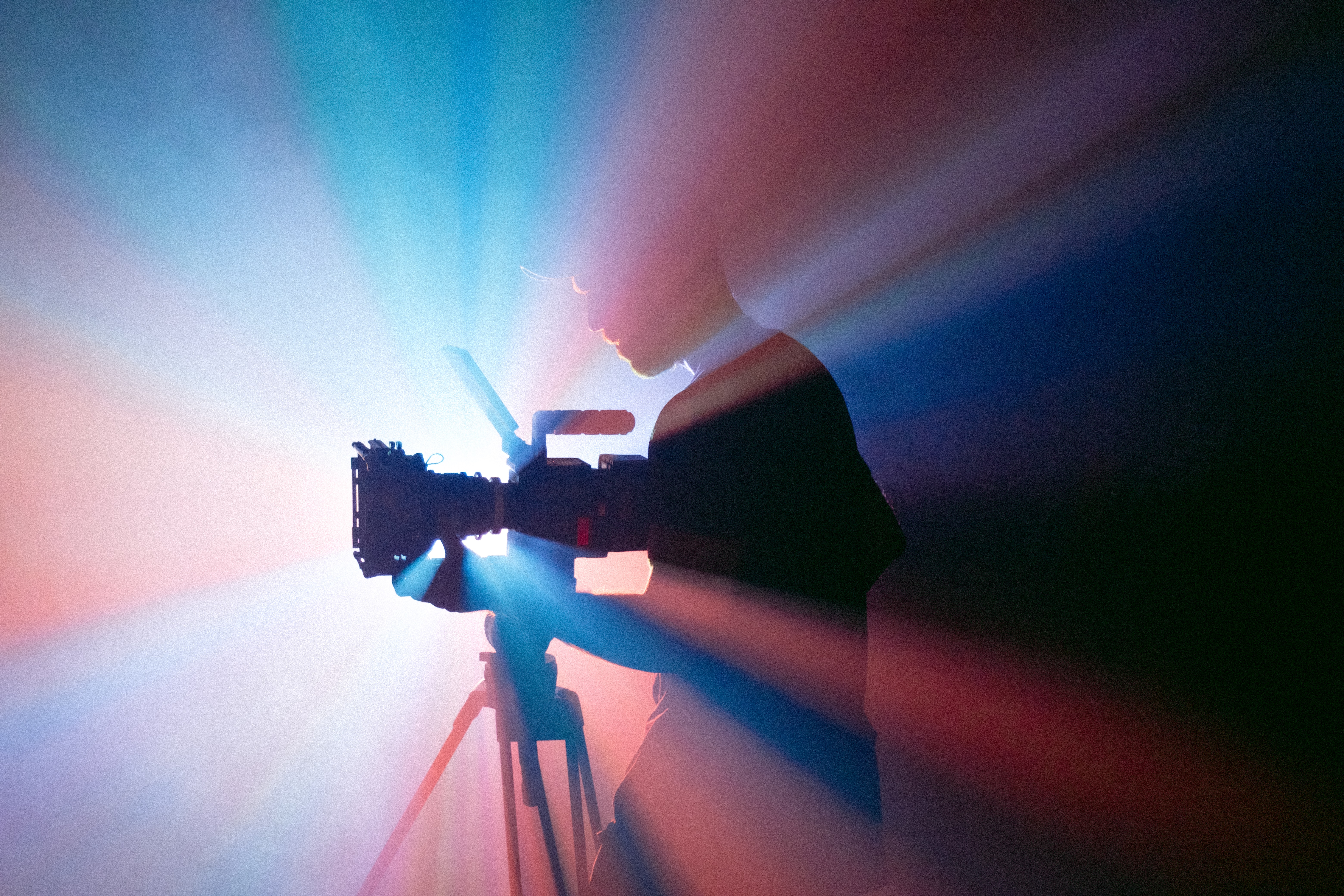