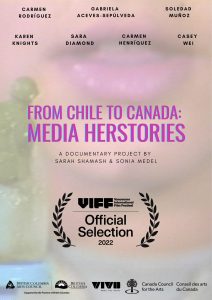 UBC Theatre and Film congratulates Instructor (and alumna) Sarah Shamash on the upcoming screening of her short documentary, From Chile to Canada: Media Herstories as part of the VIFF Short Forum: Program 1. From Chile to Canada revisits a historic Chilean female media art event that took place in Vancouver in 1987.

“This film came out of a desire to make visible the contributions of Latin American artists and diaspora within our local media arts communities. From Chile to Canada: Media Herstories not only activates a small but mighty archive of feminist Chilean art videos from the 70s and 80s, currently housed at VIVO Media Arts in Vancouver, but the project activates an intersectional community of feminists, Latinx artists, writers, and scholars. The film is constituent of a living archive of diaspora women who are carrying forward the feminist project and the role of creative production in that struggle for liberation. I would say, the thinking, histories, ancestors and mentors behind this project, exceed geographical boundaries and the film aims to create a bridge of ‘intracultural women of color consciousness’ across time and space. And I refer to ancestors and mentors, both spiritual and hereditary, because my collaborator and I come from families who experienced US backed dictatorships and oppressive regimes in Latin America, in my case through my paternal side in Brazil. And spiritual, because as a filmmaker, my research and work has been hugely influenced by Third Cinema in Latin America, by Chicana feminisms, as well as the DIY feminist video practices from artists working from the 70s and 80s onwards.”—Sarah Shamash

Catch From Chile to Canada: Media Herstories at VIFF on these dates: 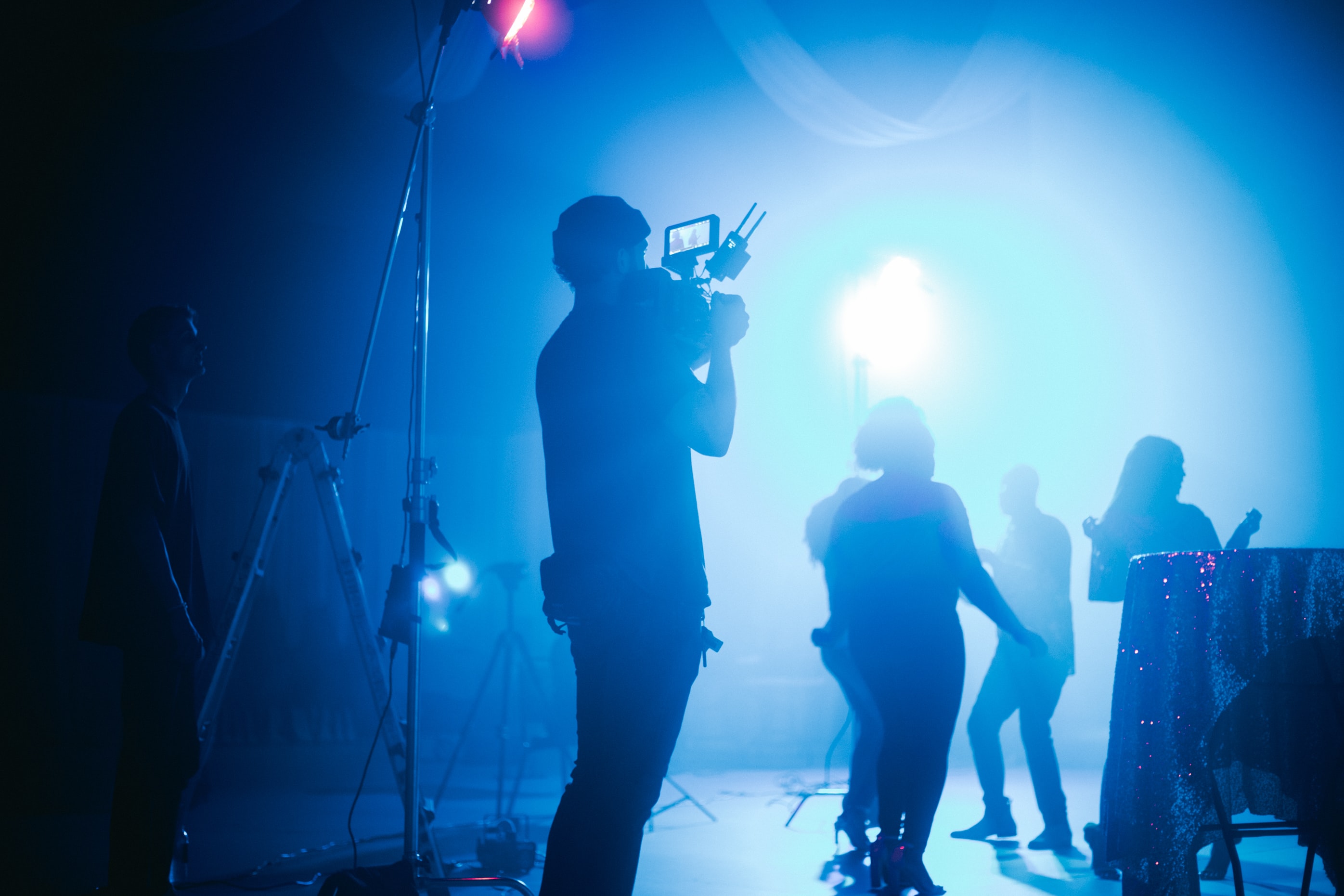 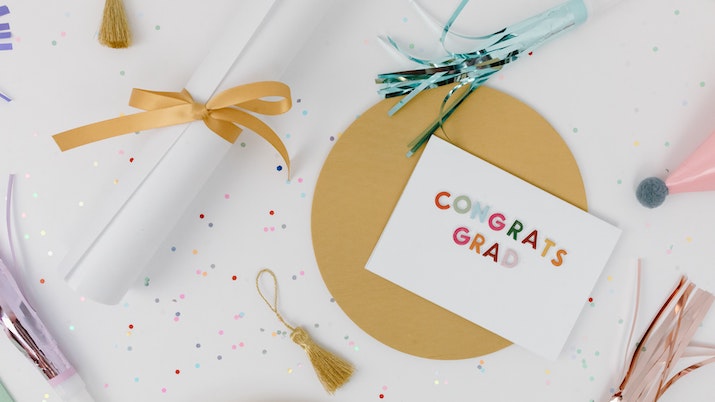 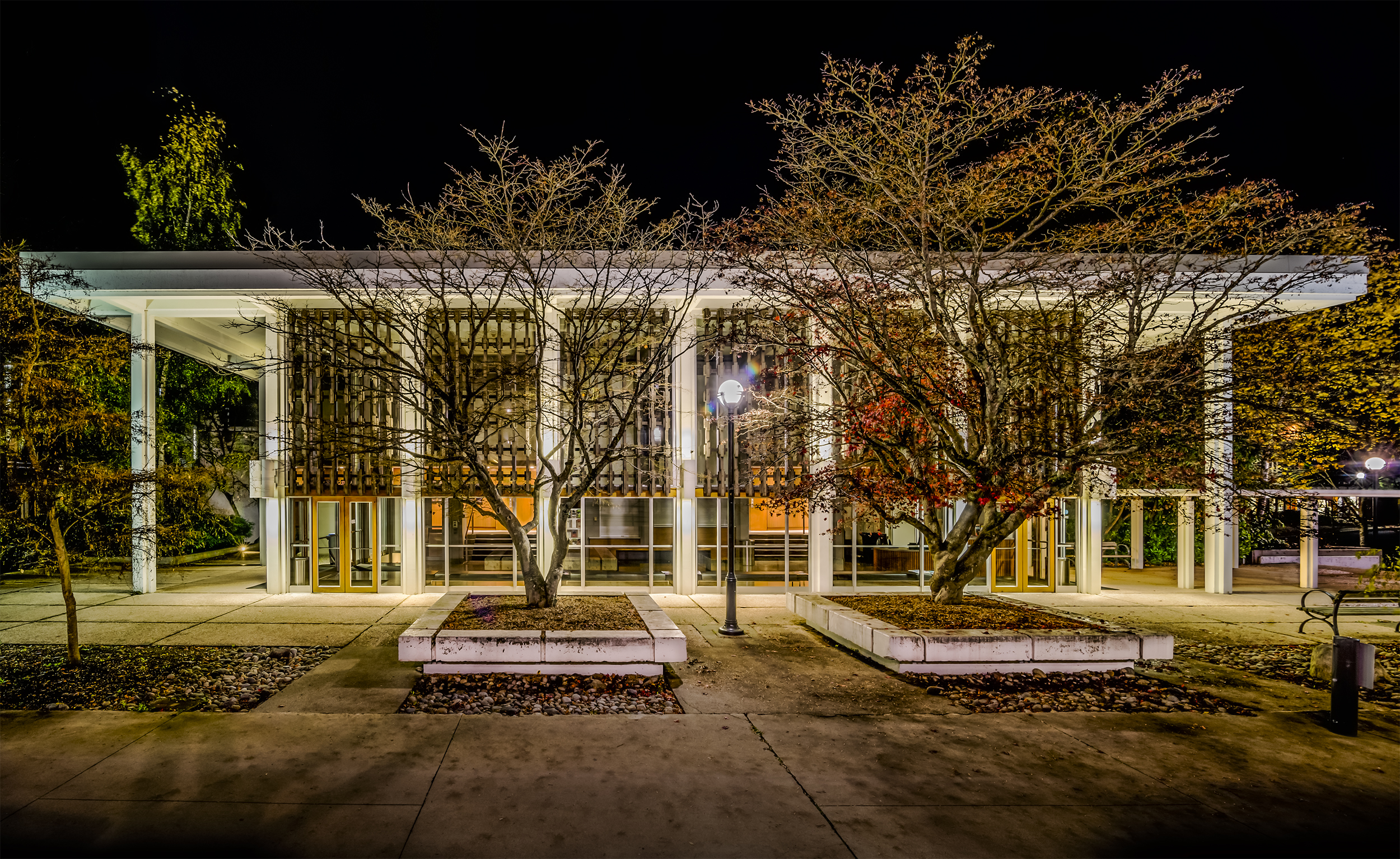