Written and created by Kanon Hewitt and Julia Siedlanowska, “Sen・Nemuri” uses English, Polish and Japanese languages, traditional and contemporary music, illustrations, and clowning around to sweep you on a heartfelt adventure. In the Japanese storytelling tradition of kamishibai, children’s stories were told in the town square by a storyteller accompanying each scene with hand-illustrated tableaus. Drawing on this tradition, this project for young audiences is recorded as an audio-play, presented with still images to make a virtual kamishibai play.

What happens when the ties between generations are broken, buried or lost at sea? Two grandkids connect with their grandmothers overseas. But when the time comes to say goodbye forever, Bug and Stu are thrust into an adventure they could never imagine.*

Catch Part One of this adventure through National Theatre School of Canada’s #ArtApart program here:  https://bit.ly/2XwwSVV and look out for further development of this piece, Fall 2020! 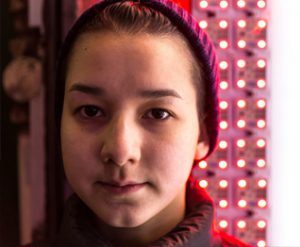 Kanon Hewitt is a projection and sound designer, stage manager, producer, playwright, and performer from Tokyo, Japan who creates and performs for various international stages including Vancouver, Tokyo, and Los Angeles. To learn more about Kanon go to:

*This project received financial support from the National Theatre School of Canada via the Art Apart program. 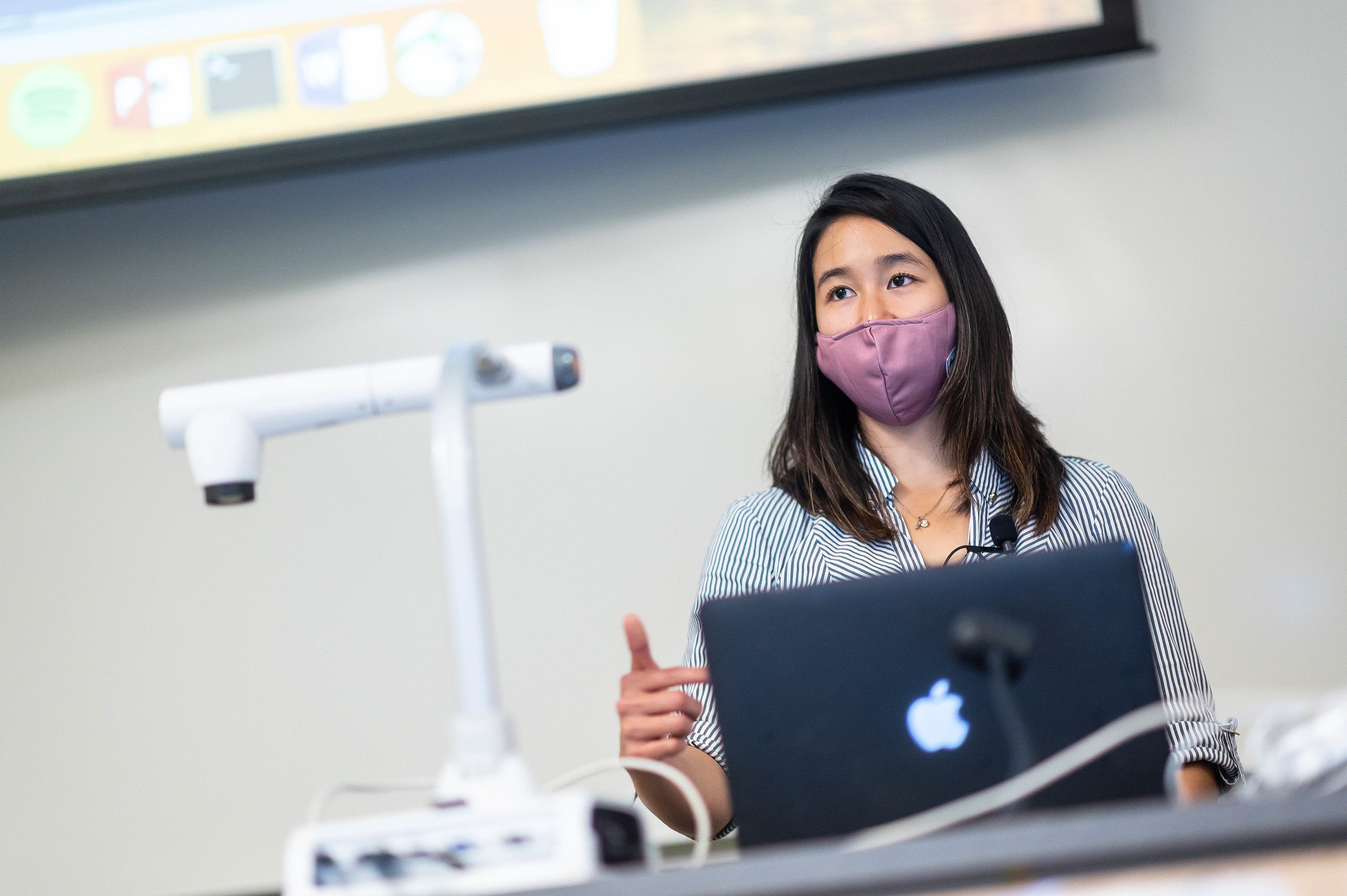