“Bad year, great movies” – TIFF announces their selections for the 10 best Canadian features and shorts of 2020. 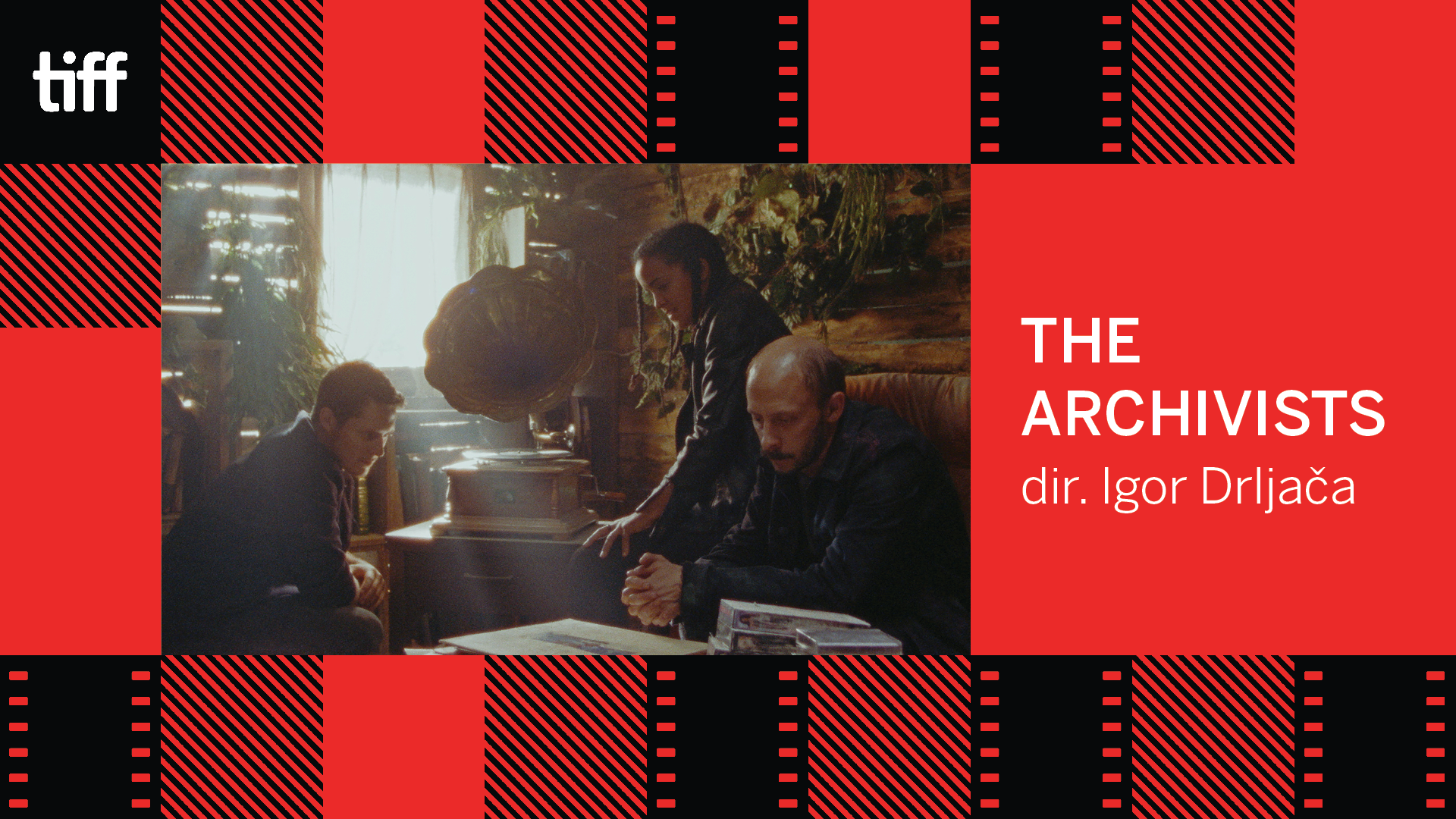 Congratulations to UBC Theatre & Film Professor Igor Drljača, whose short film The Archivists got the nod as a 2020 Canada’s Top 10 Film Pick!

Canada’s Top Ten is an annual honour, compiled by the Toronto International Film Festival and announced in December each year to identify and promote the year’s best Canadian films.

“Canada’s Top Ten shorts includes everything from skilfully-told dramas about fighting for your independence and place in the world …to utterly unclassifiable visions (The Archivists, Stump the Guesser).”
Steve Gravestock
Senior Programmer TIFF 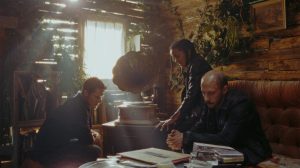 Still from “The Archivists”

After uncovering a degraded vinyl album in an abandoned home, three musicians attempt to reimagine one of its songs. Shot on stunning 16mm, Noah Reid, Bahia Watson, and Maxwell McCabe-Lokos star in this wistful dystopian sci-fi that is both hauntingly eerie and will get your foot tapping.
Lisa Haller, TIFF 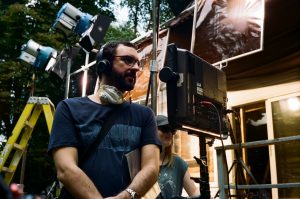 Our society is at a crossroads, and The Archivists is a product of these uncertain times. I grew up in a country that no longer exists, Yugoslavia, and as a child, I witnessed how minor differences can be utilized to turn people against one another in the midst of a crisis. It was during this time, that the sharing of stories and music gave us all that little extra fuel to keep going.

Artistic creation is the ultimate expression of our interconnectedness, and that is what I sought to explore in this film. This is a story that celebrates the human capacity for love, empathy, and creation. In the dystopian world of The Archivists, artistic remnants of our world can still be found, and as long as there are those who seek them out – like the three musicians in The Archivists – they will help build a better world.
Igor Drljača