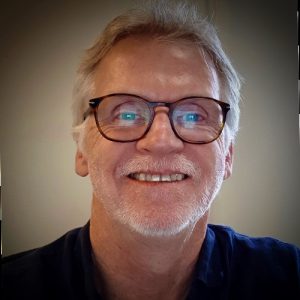 Producer Rob Cowan, a 35-year industry veteran, has worked on over 45 productions in both features and television.  After graduating from UBC in the Film and Television program in 1980, Cowan began his career in Canada in the early 1980s, working as an assistant director on such successful films as “Three Men and a Baby,” starring Tom Selleck and Ted Danson; “Stakeout,” with Richard Dreyfuss and Emilio Estevez; and “Cocktail,” starring Tom Cruise.

Cowan co-produced Winkler’s “Night and the City,” starring Robert De Niro and Jessica Lange, and subsequently took the reins as President of Winkler Films. During his tenure, he produced “The Net,” starring Sandra Bullock, which he and Winkler later turned into a television series for the USA Network; “The Juror,” starring Demi Moore and Alec Baldwin; “At First Sight,” starring Val Kilmer and Mira Sorvino; the critically acclaimed film “Life as a House” starring Kevin Kline, Kristin Scott Thomas and Hayden Christensen; Michael Apted’s “Enough,” starring Jennifer Lopez; and the Cole Porter biopic “De-Lovely,” starring Kevin Kline and Ashley Judd, which was selected as the closing night film for the 2004 Cannes Film Festival. Cowan also executive produced the soundtrack album, which was nominated for a Grammy that same year. 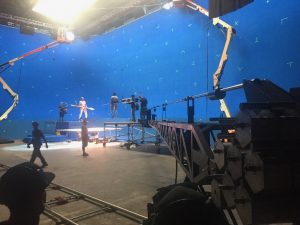 From Rob about his time at UBC:

“Now having been in the film business for close to 40 years, I have an even better perspective on my years spent at UBC in the Film and Television program. It gave me such a great basis for starting out in the film business, not only in preparing me with the basics of physical production, but, even more importantly, an understanding of film theory and history. Challenging me to watch films of all kinds of filmmakers from Kurosawa to Godard to Altman, it gave me a leg up on peers who had not had that education. Having that theoretical background and understanding gave me a great preparation for developing scripts and films and gave me an innate sense of where to challenge plot, story, and character in my films. The amount of films and varying genres we watched, studied, and discussed also gave me a career-long understanding of the value and benefits of broadening ones taste in films. The years spent discussing film with my fellow classmates became invaluable to me. To this day, there are filmmakers from my years at school that I still stay in touch with and we look fondly back on those days together at UBC.”