At UBC Theatre and Film, our students’ and patrons’ health and safety is our top priority, and we are taking guidance from the University of British Columbia and the BC Ministry of Health seriously in regards to the developing COVID-19 situation.

COVID-19 UPDATE
To protect our students, staff, and audience, the remainder of Revolt. She Said. Revolt Again. by Alice Birch has been cancelled.

If you have tickets for one of the cancelled performances, please contact our box office to arrange a refund.

We greatly appreciate your support and understanding at this difficult time and hope that you will join us again next season.

“Most importantly this play should not be well behaved.”
(Stage Directions)

A non-linear, post-modern manifesto, Revolt. She Said. Revolt Again. by Alice Birch (2014) reacts ferociously to different aspects of life as a woman: sex, marriage, work, and family responsibility, to name a few. Radically critiquing our oppression of the feminine voice and body, each self-contained episode connects thematically in a feminist voice, not through tiny steps, but through a rioting race of deconstructing language, symbols, and institutions. In director Sloan Thompson’s able hands, the humour juxtaposes the visceral hit of the text, using our designers’ considerable talents that transform this amazing play off the page and onto the Frederic Wood Theatre stage.

** Please note the periods on the name: Revolt. She Said. Revolt Again. 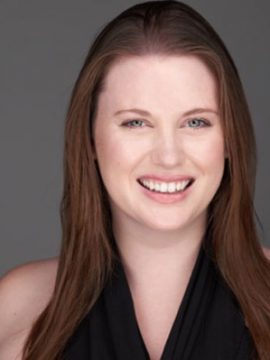 Sloan Thompson is currently pursuing her MFA in Directing at the University of British Columbia. Recently, Sloan directed and produced Kayak by Jordan Hall at the Havana Theatre here in Vancouver (the Echo Collective). Previous UBC directing credits include The White Liars by Peter Shaffer and Sexaholics by Murray Schisgal.

Before coming to Vancouver, Sloan lived in Budapest, Hungary, where she directed and choreographed 17 plays and musicals for DramaWorks, Ltd. She also played Catherine in Dramaworks’ production of Proof by David Auburn and Eulalie Shinn in The Music Man by Meredith Wilson (Eso Theatricals). Sloan is a graduate of the University of North Carolina, Chapel Hill, where she received a B.A. in Sociology.

As a director with a background in sociology, Sloan pursues projects in the field of social justice theatre, with an emphasis on feminist theatre. She believes that by exploring issues of oppression, gender dynamics, and power imbalances through the lens of performance, societies are able to better understand and confront these problems and progress towards a more balanced, equitable future. Also, through her personal directing and casting choices, Sloan hopes to increase the demographic diversity in all areas of theatre. 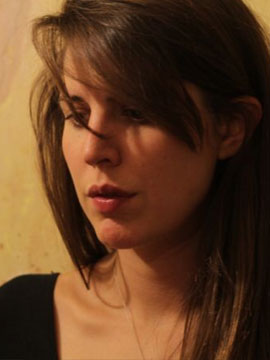 Alice Birch (born 1986) is an English playwright. She started writing as soon as she could write – her first work was a school pantomime with rap lyrics. She later joined the Royal Court’s Young Writers Programme, which aims at encouraging 18-25 year old people to write for the theatre and benefit from a professional production of their plays.

As a young playwright herself, Alice experimented with writing for and with young people. One of her early plays, Astronauts (2014) – which is about the housing crisis in Great Britain – was co-created with 20 young people aged 16-19 for Company Three, a community theatre in Islington. She also wrote The Lone Pine Club (2015), an adaptation of the Lone Pine books by Malcom Saville, a book series about a group of children in the 50s and 60s who could spend most of their time outdoors living adventures without the supervision of adults.

When Alice’s first full-length play, Many Moons (2011), hit the stage, she was barely 24, still a young person by the UN definition. The play is a series of 4 monologues and explores the different facets of loneliness, the loneliness that crashes us even in the midst of a crowd. Dysfunctional family relationships are also one of her themes, from Salt, a heart-wrenching monologue addressed by a father to his daughter, through Little Light (2015), a family drama and a whodunit that won’t release information until the final moments of the show, to Anatomy of a Suicide (2017), which begs a difficult question: is the impulse to commit suicide transmitted through DNA?

One of Birch’s alleged early influences is Sarah Kane and some aspects of in-yer-face theatre are still present in her plays. She also regularly works with Katie Mitchell. Three plays came out of their collaboration: Ophelia’s Zimmer (2015) and Schatten (2016), both for the Schaubünhe, and Anatomy of A Suicide (2017) for the Royal Court Theatre.

Birch has also written the script for Lady MacBeth (2017), a screen adaptation of a Russian novella relocated in Northumberland at the end of the 19th century. She actively participates in opening theatre to other art forms. We Want You to Watch (2015), written in collaboration with RashDash, uses performance and dance, the twisted contortions of the body, to put an end to pornography.

Revolt. She Said. Revolt Again., her ultra-feminist shout out, was endorsed, among others, by Simon Stephens and Mark Ravenhill who called it a landmark. Revolt in a Birch play consists of taking nothing for granted, in constantly questioning the world we live in, in destroying everything, with the teeny tiny hope that something, if not better, at least different, can still happen. The plays can be called post-dramatic in that they always question the dramatic form itself. Revolt. She Said. Revolt Again. is loud and dialogues overlap, and yet we hear; the notions of narrative and characters are deconstructed, sometimes two scenes are played at exactly the same time, and yet something happens on stage; sex and body fluids and strong language exude from the actors‘ bodies, and yet they all crave for peace and quiet and connexion. But for all the noise the plays make, when language happens, it is hesitantly assertive, or assertively hesitant. Not so much in a state of infancy as in a state of urgency, when you want to say so much and yet the words won’t come easily when even silence is potent.

Other Awards include: George Devine Award (Revolt. She said. Revolt again.); Arts Foundation Award for Playwriting. Alice won the Susan Smith Blackburn Prize 2018 with her play Anatomy of a Suicide and was also a finalist in 2015 and 2012. In 2016, Alice was selected as one of the Creative England 50, a shortlist of individuals and companies judged to be the country’s most inventive, innovative and creative minds. In 2015 Alice was nominated for Friedrich Luft Prize.

Alice is currently under commission to Paines Plough, The National Theatre, The Royal Court, The Almeida and Clean Break. She is writing an original pilot for Plan B. Her second feature will be an adaptation of the Graham Swift novel Mothering Sunday for Number 9 Films and Film 4. 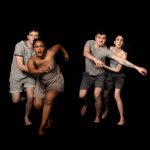 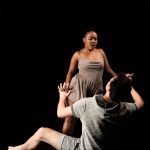 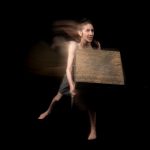 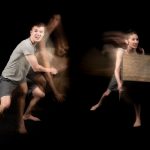 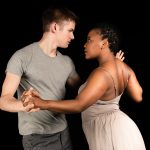 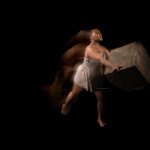 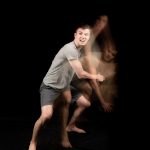 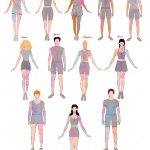 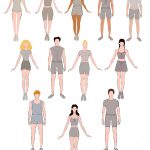 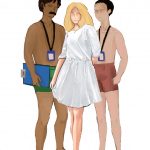 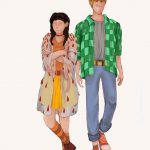 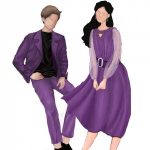 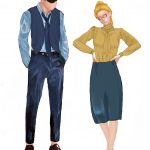 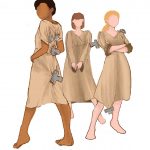 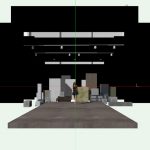 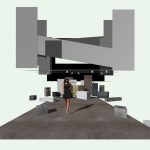 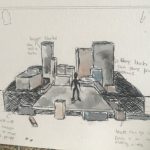 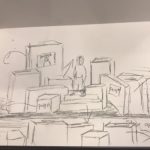 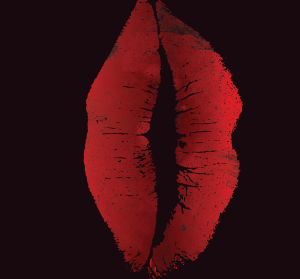