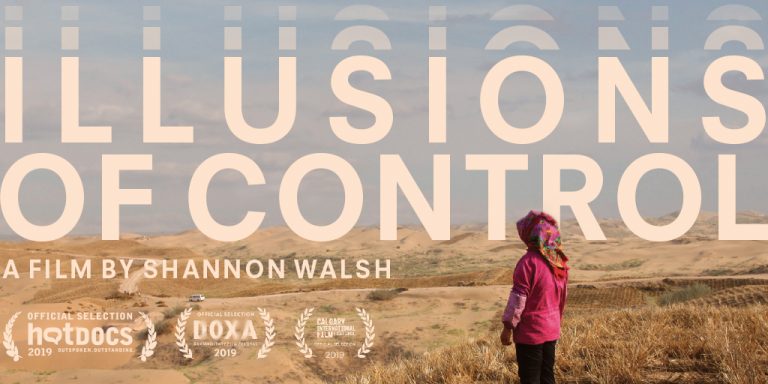 Who stands up when everything falls apart?

A riveting meditation on resilience in the face of disaster, Illusions of Control unfolds in landscapes irrevocably shaped by human attempts to dominate them.

Five women confront unbearable crises: Silvia searches for her missing daughter in the deserts of northern Mexico; Yang attempts to hold back the expanding desert in China; Kaori mobilizes mothers as citizen-scientist to monitor radiation in Fukushima, Japan; Stacey builds on Indigenous knowledge to confront toxic legacies in Yellowknife; and Lauren stands at the crossroads of a serious health diagnosis in Chicago. Each story reveals surprising ways to live on and reimagine life in the ruins.

Vancouver, BC: Wednesday, January 29, 7pm, Cinematheque, 1131 Howe Street. There will be a Q and A with Shannon after the screening. 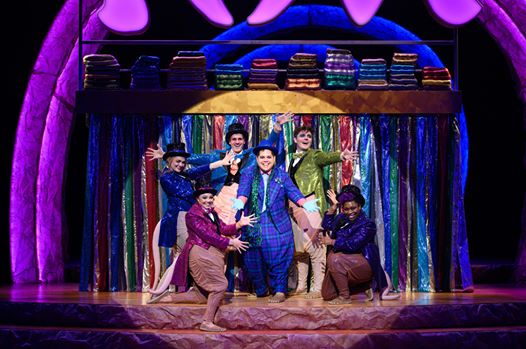 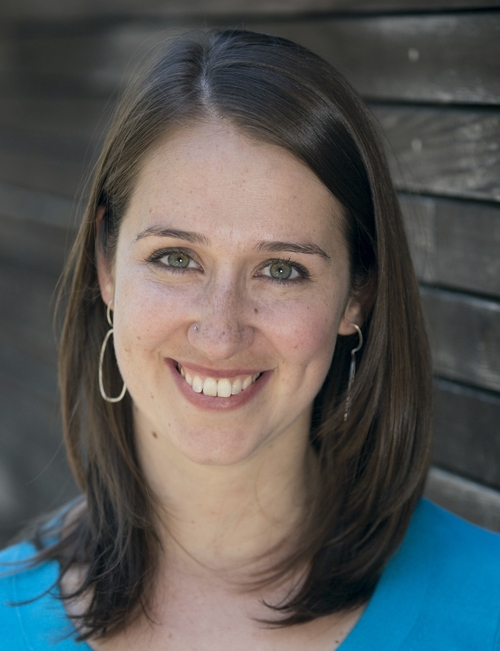