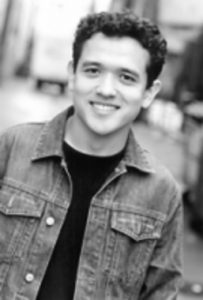 An award of $3100 has been endowed in memory of Kensaku Asano by his family, friends and colleagues. Kensaku studied Theatre and English Literature at UBC and worked as a theatre and television actor in the years after he graduated. He died of cancer at the age of 25.

The prize is given to a theatre major or minor in third or fourth year, in any stream, who exhibits the traits for which Kensaku was known:

A gift for encouraging other students

And a healthy sense of humour at all times

The award is made on the recommendation of faculty in the Department of Theatre and Film from nominations by the department’s student body.

How to Nominate Someone:

The recipient will be chosen by a committee of three faculty members of the Department of Theatre and Film.

The award will be announced before the end of the academic year. 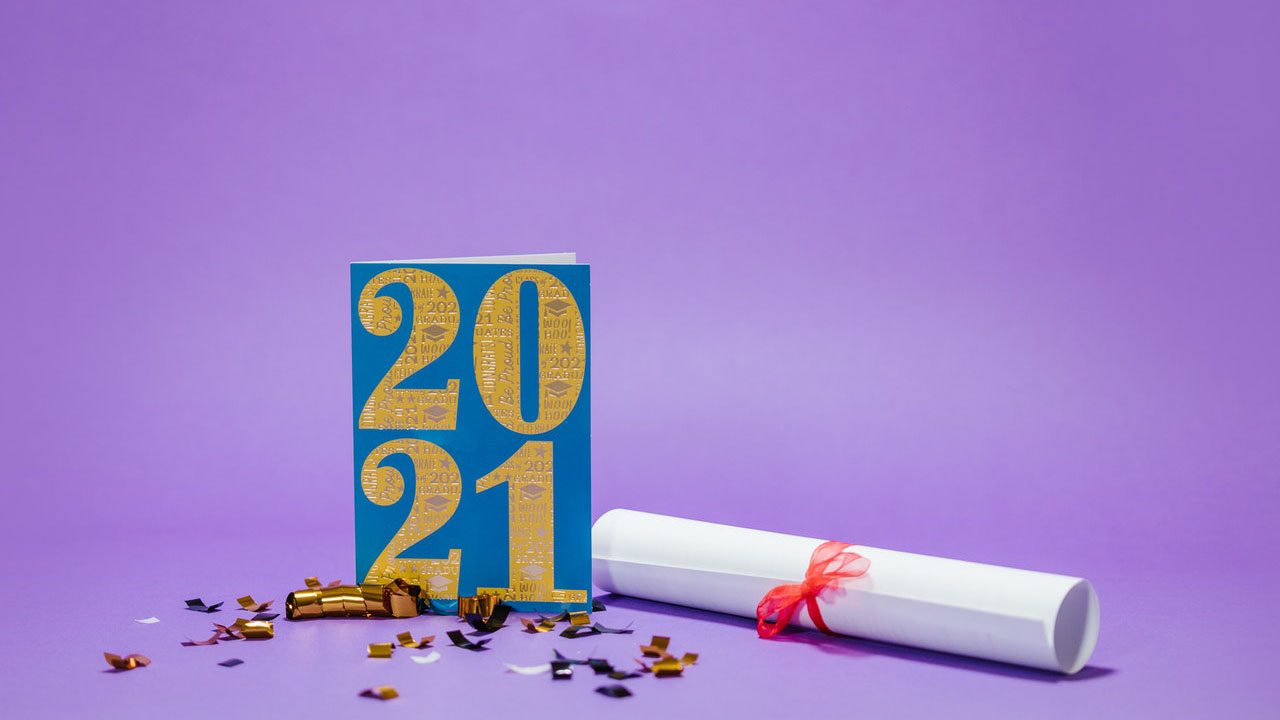 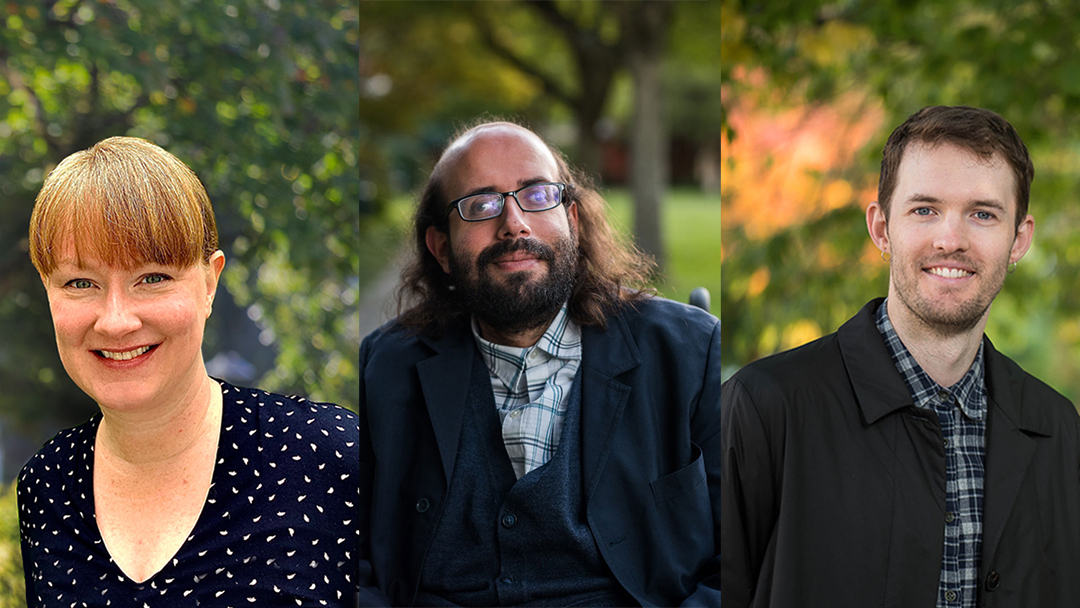 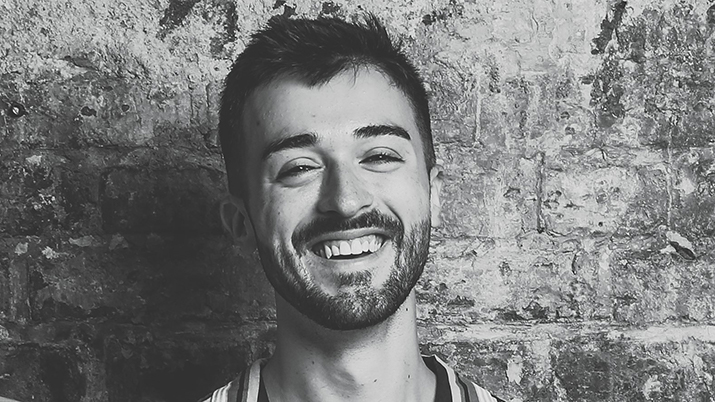