Congratulations to third year BFA Film Production student, Liliya Roys, on winning third place for her film, Morpheus Touch, for Huawei’s Next-G Video contest. Her film beat out 47 selected applications from 14 schools across Canada. Each contestant was given a phone to shoot a film that showcased how they celebrated being Canadian. For her third-place win, Liliya received a cash prize of $3,000. 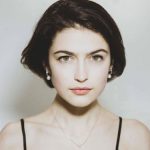 Vancouver-based filmmaker and actor from Kiev, Ukraine, Liliya Roys, began making films and acting at an early age. At the age of 14, she won the award for Most Promising Young Filmmaker in Ukraine from StarLight Media, Ukraine’s largest media group, and since then, she has constantly developed herself in the art of filmmaking. A versatile filmmaker with experience in film, photography, animation, editing, and screenwriting, she has worked on student film sets and on independent productions in different roles, but she especially enjoys assistant directing.

Liliya has a host of other exceptional film work, which can be found and enjoyed by following her links: 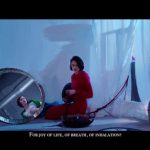 From “Body and Soul,” by Liliya Ross, a poetic short film made earlier this year.

*A large round mirror on the floor is reflecting a kneeling young woman with dark brown hair in a bob, Liliya, but the image in the mirror is differently clothed from Lilliya who is sitting in front of the mirror in a red dress. The room behind her is in various of shades of blue in a soft light. She sits in front of a diaphanous curtain with a breeze billowing gently. There are cords, also in red, attaching her to an identical set of unseen hands in the window behind the curtain. In the right-hand corner is a clock set at 1:20 in an art deco-like, close-to-the-ground, circular stand that is the identical shape as the mirror. 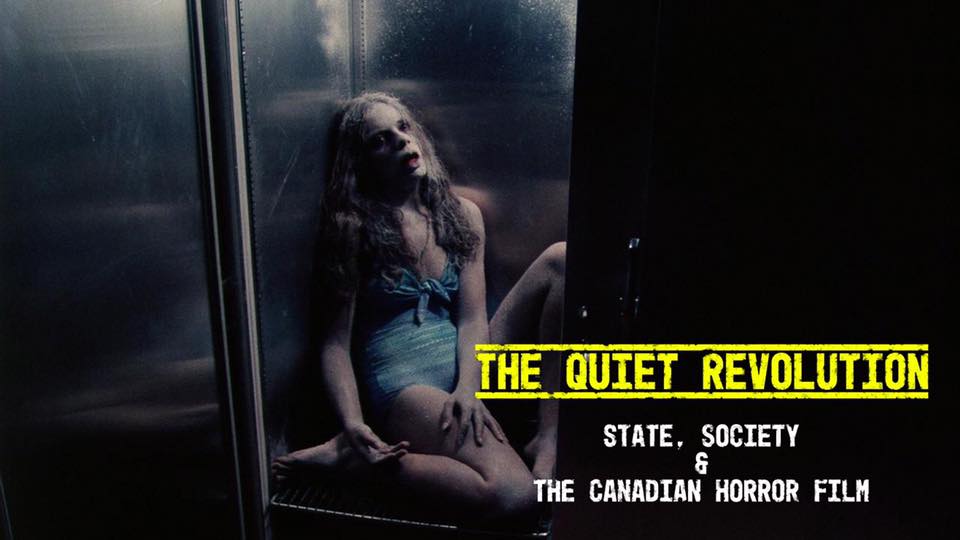