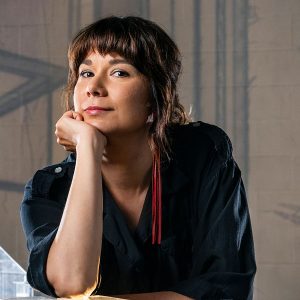 Each year the UBC Rogers Communications Multicultural Film Production Project brings a globally recognized filmmaker to UBC Theatre and Film as the Phil Lind Multicultural Artist in Residence. This year, we welcome Lisa Jackson who will be working with the students in our FIPR 469,  a course led by Adjunct Professor Alejandro Yoshizawa. Lisa will be offering feedback to the students on their new Canadian short films telling stories from emerging artists with a global perspective.

The screening for the films culminates on the eve of National Canadian Film Day, Wednesday, April 22, with a free evening event held in the Frederic Wood Theatre, with the cash prize provided by Rogers and the winners announced at the reception after the screening.

With a background in documentary, Lisa Jackson expanded into fiction with SAVAGE, which won a Genie award for Best Short Film. She is known for her cross-genre projects including VR, performance art film, animation, and a musical. Playback Magazine named her one of 10 to Watch and her work has played at festivals internationally, including Berlinale, Hot Docs, SXSW, Tribeca, and London BFI, as well as airing on many networks in Canada. Her recent short film LICHEN, a stunning and contemplative deep dive into this remarkable life form, will screen at Sundance in 2020.

Her National Film Board VR work BIIDAABAN: FIRST LIGHT premiered at Tribeca, has exhibited widely around the world, won a Canadian Screen Award, was nominated for a Webby, and has garnered high praise from press and the public. TRANSMISSIONS, a 6000-square foot multimedia installation on the power of language, premiered in September 2019 at SFU’s Milton Wong Theatre in Vancouver. UNEARTHED, a film component from the installation was featured at the Art Gallery of Ontario (AGO) for Nuit Blanche. In 2017, she co-directed the CBC one-hour documentary INDICTMENT: THE CRIMES OF SHELLY CHARTIER which won Best Doc at imagineNATIVE. She’s currently developing broadcast and film work in both fiction and documentary.

In 2016, she directed the 360-degree film HIGHWAY OF TEARS for CBC Radio’s The Current and in 2015 she travelled the Americas to field direct 21 drama segments for the 8-part APTN/ZDF docudrama series 1491: THE UNTOLD STORY OF THE AMERICAS BEFORE COLUMBUS, based on the best-selling book by Charles C. Mann, which was nominated for a Canadian Screen Award.

She was Director of the Gladue Video Project with Osgoode Hall Law School, programming consultant for Hotdocs, sits on the NFB’s Indigenous Advisory Committee, and has been the Director Mentor for the National Screen Institute’s IndigiDocs Program. She is Anishinaabe from the Aamjiwnaang First Nation, has a BFA in Film Production from SFU, an MFA from York University, and is an alumna of the Canadian Film Centre’s Directors Lab, TIFF Talent Lab, and IDFA Doc Summer School. She is a popular public speaker and media commentator and has been featured on CBC radio’s The Current, The Globe and Mail, Now Magazine, The Georgia Straight and others. 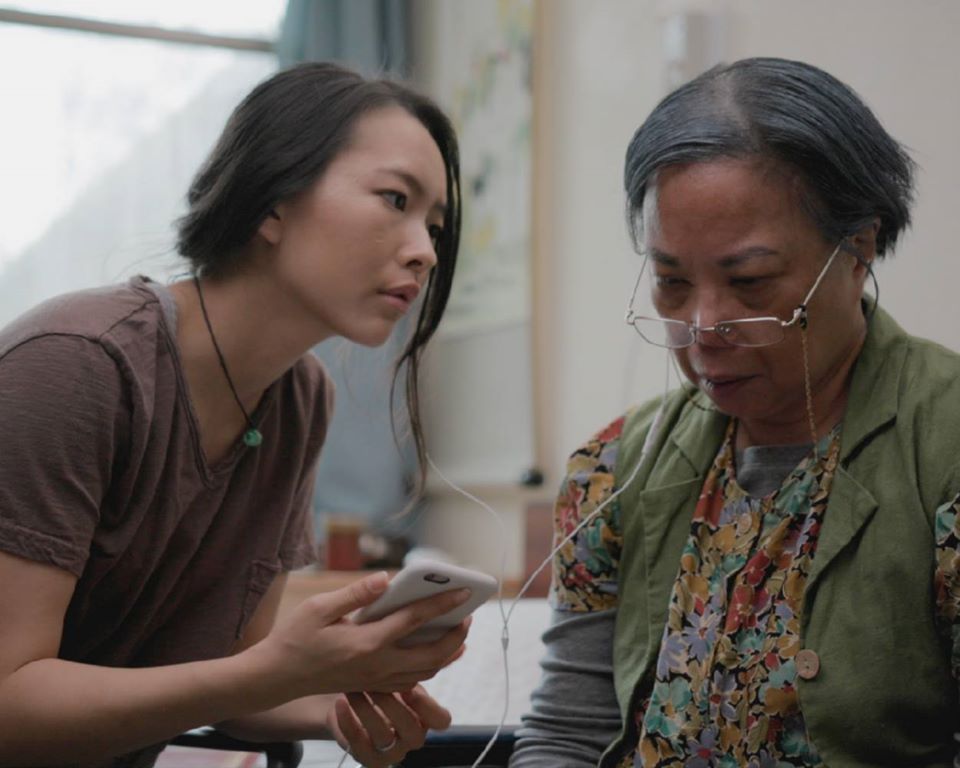 Congratulations to our Alumni Nominated for 2020 LEO Awards!