Catch Chelsea Birks at The Cinematheque

The Cinematheque is having a special screening of Ben Wheatley’s A Field in England on Thursday, September 23 at 7 pm in celebration of Chelsea Birks’s new book, Limit Cinema: Transgression and the Nonhuman in Contemporary Global Film (Bloomsbury 2021). Chelsea will be giving a quick introduction to the film, and give away a free hardcover copy of the book. 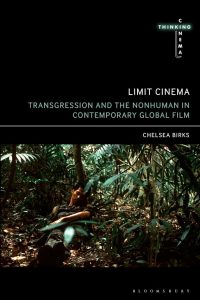 Limit Cinema explores how contemporary global cinema represents the relationship between humans and nature. During the 21st century, this relationship has become increasingly fraught due to proliferating social and environmental crises; recent films from Ben Wheatley’s A Field in England (2013) to Apichatpong Weerasethakul’s Uncle Boonmee Who Can Recall His Past Lives (2010) address these problems by reflecting or renegotiating the terms of our engagement with the natural world. Limit Cinema argues that certain contemporary films attempt to transgress the limits of human experience and that such ‘limit cinema’ has the potential to help us rethink our relationship with nature. 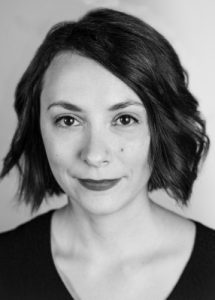 Chelsea is the Learning and Outreach Director at The Cinematheque in downtown Vancouver and a sessional instructor in Film Studies at UBC. Chelsea’s research focuses on film philosophy and ecocriticism, and her first book, Limit Cinema, was published in 2021 as part of Bloomsbury’s “Thinking Cinema” series. She won the 2017 SCMS Student Writing Award and has been published in Cinema Journal (now JCMS), Film-Philosophy, New Review of Film and Television Studies, and Journal of Gender Studies.

See you there
launch

Learn About Our BFA and MFA Film Production Programs! 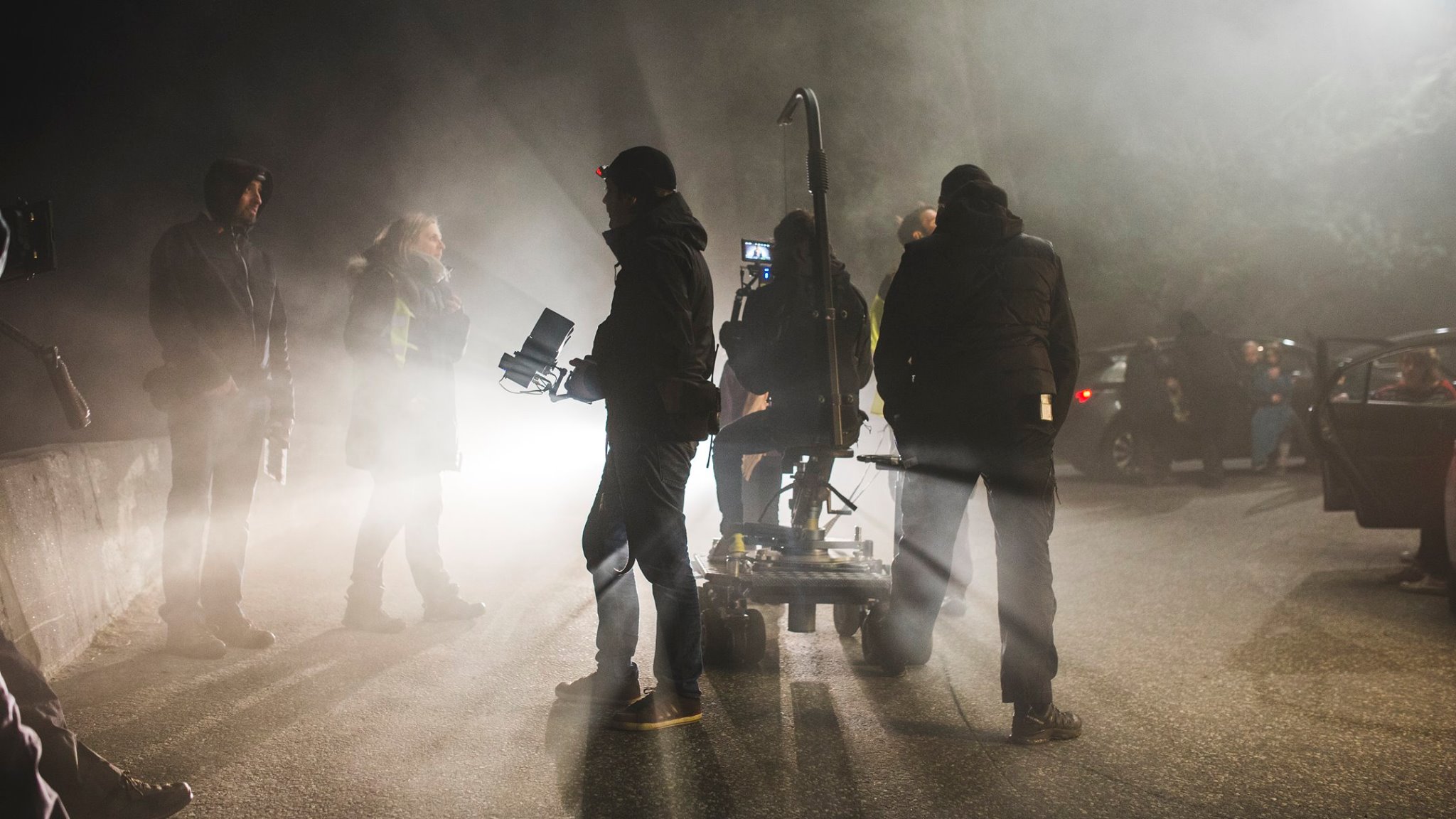